The Geography of a Woman🤣🤣 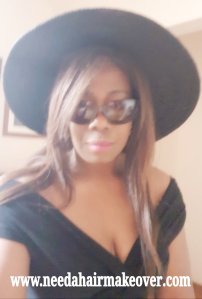 Between 18 and 22, a woman is like Africa . Half discovered, half wild, fertile and naturally Beautiful!

Between 23 and 30, a woman is like Europe. Well developed and open to trade, especially for someone of real value.

Between 31 and 35, a woman is like Spain. Very hot, relaxed and convinced of her own beauty.

Between 36 and 40, a woman is like Greece. Gently aging but still a warm and desirable place to visit.

Between 41 and 50, a woman is like Great Britain. With a glorious and all conquering past.

Between 51 and 60, a woman is like Israel. Has been through war, doesn’t make the same mistakes twice, and takes care of business .

Between 61 and 70, a woman is like Canada. Self-preserving, but open to meeting new people.

After 70, she becomes Tibet.
Wildly beautiful, with a mysterious past and the wisdom of the ages.
An adventurous spirit and a thirst for spiritual knowledge.

THE GEOGRAPHY OF A MAN 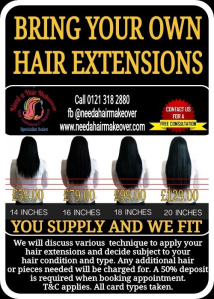 THE END.
Send this to every woman for a high five and to every man who can deal with this.