Is Mobile Technology re-wiring the brains of our Children? 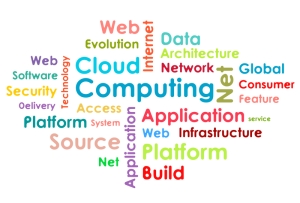 Or is there hope in a BRAIN project funded by the President of the USA?

Well you do hear people say that mobile technology and smart tech is rewiring their brains brain, making a new breed of digital natives and even brain washing our children. The facts are that they will spend 11.5 hours a day using smart technology; whether that’s computers, tablets, television, mobile phones, or video games (and in my experience usually more than one at a time). That is a big chunk of their 15 or 16 waking hours. The media tend to exploit these facts and combine them with pseudo-science with outlandish claims of ‘brain rewiring’ and potential harm. I have heard this uttered in alarm, (usually by those concerned that children’s ability to learn and pay attention) and stated as a ‘good thing’ by others, convinced that a generation of digital natives has developed incredible powers of absorbing and applying information.

Indeed 4 years ago President Obama officially announced in 2013 that 100 million dollars in funding for arguably the most ambitious neuroscience initiative ever proposed. The project has the catchy name of Brain Research through Advancing Innovative Neuro-technologies, or BRAIN, and aims to reconstruct the activity of every single neuron as they fire simultaneously in different brain circuits, or perhaps even whole brains. If you have seen Iron Man 3 there is marvellous moment when the evil Aldrich Killian (played by Guy Pearce) shows the beautiful Gwyneth Paltrow inside his brain in real time; a must see moment. The next great project, as Obama called it, could help neuroscientists understand the origins of cognition, perception, and other brain activities, which may lead to new, more effective treatments for conditions like autism or mood disorders and could help veterans suffering from brain injuries. It also might just help people realise why they need to choose a great course and real focus. 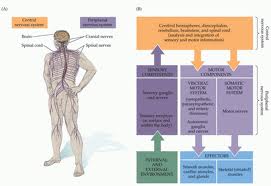 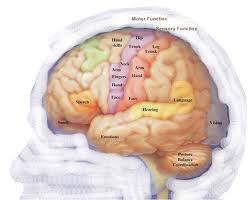 So what are facts about neuroscience and mobile smart technology? Can we learn effectively using smart devices? Well, when our minds are engaged in a simple or complex task, the information relevant to that task is held in our STM or short-term memory. According to the late but great psychologist, George Miller, this mental holding space can only contain four to seven pieces of information at a time. To be retained it needs to be transferred to the LTM (long term memory). We can only move information from short-term to long-term memory using our attention; we have to be paying attention to, and thinking about, a fact or a concept in order for it to be encoded in memory.

To encode properly you need to eliminate distractions, which are often caused by multitasking events. Young people report frequent media multitasking (texting, emailing, surfing the web, Twitter and Facebook) while also doing homework. Their belief is they can do it effectively, but research shows otherwise. In fact, research demonstrates that individuals who multitask the most are actually the worst at it. Whether we’re learning with a tablet, smart device or a book, it’s best to give it our best attention.

The rapid evolution of mobile technology has placed quite a burden on our concentration. The day is constantly being challenged by external sources. Even the most pressing of matters can be interrupted at any moment by a familiar buzzing in the pocket. This gives a friendly nudge to pay attention that the brain responds to and many find virtually impossible to resist; alarmingly even while driving. These all too frequent interruptions, coupled with growing expectations for immediate responses (emails responded to at 2am), will challenge our cognitive control system at its very core.

The cognitive control system is our ability to focus on accomplishing a task in the context of competing demands. You might want to look at a course that explains this in more depth. This special ability is what has allowed humans to achieve remarkable achievements, from developing languages and building complex societies.

It seems that the competing noise and multitasking distractions, will have a more significant negative impact for those with undeveloped or impaired focus and cognitive control. Those that easily lose focus such as children and us older adults, or in the presence of neurological or psychiatric conditions like ADHD or Alzheimer’s disease. There is no doubt that we have to be careful about the influence of unending data streams of interference on our minds. We need to make more informed decisions about how best to interact with the technologies around learners and how we use the technology positively every day. Perhaps the BRAIN project will guide us on new ways being effective learners.

The lesson seems to be that when we are engaged in something that requires high quality attention (like one of our excellent express courses in critical thinking we should conduct ourselves in a manner that is most appropriate for how our brains function: in the absolute focus mode.
So it seems that despite all the real concerns, technology is not rewiring young people’s brains or brain washing them. Indeed mobile smart technology must and can be harnessed to improve our minds. This will come as a relief to some and a disappointment to others. This new brain research will shed light on our understanding, our attention and focus systems and better memory that can now be applied to a new generation of humans, not so different from the ones who came before. 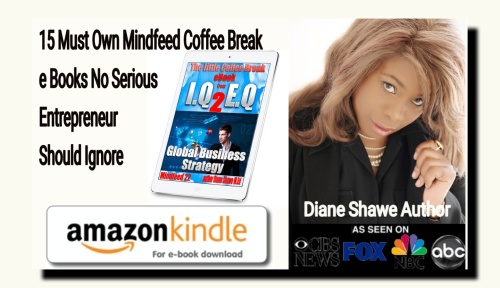 Get a copy of Diane Shawe book from Amazon

Shawe’s eBooks are available on Amazon right now at: https://www.amazon.com/Diane-Shawe/e/B0052WG8V6

Diane Shawe is an author, speaker, trainer, mentor, consultant and entrepreneur with more than 15 years of experience. She has personally trained over 2800 people around the world in a variety of fields and has published a number of works. She has contributed to over 100 Kiva Entrepreneur’s around the world.

She was also one of the producers of a Day time Ladies Talk Show in 2015 and Host of one of the UK’s best loved Annual Hair Extensions Awards.

Diane also enjoys oil painting, sailing and clay pigeon shooting. She focuses on topics that she is passionate about in her writing and has attracted over 36,000 followers on her popular blog.