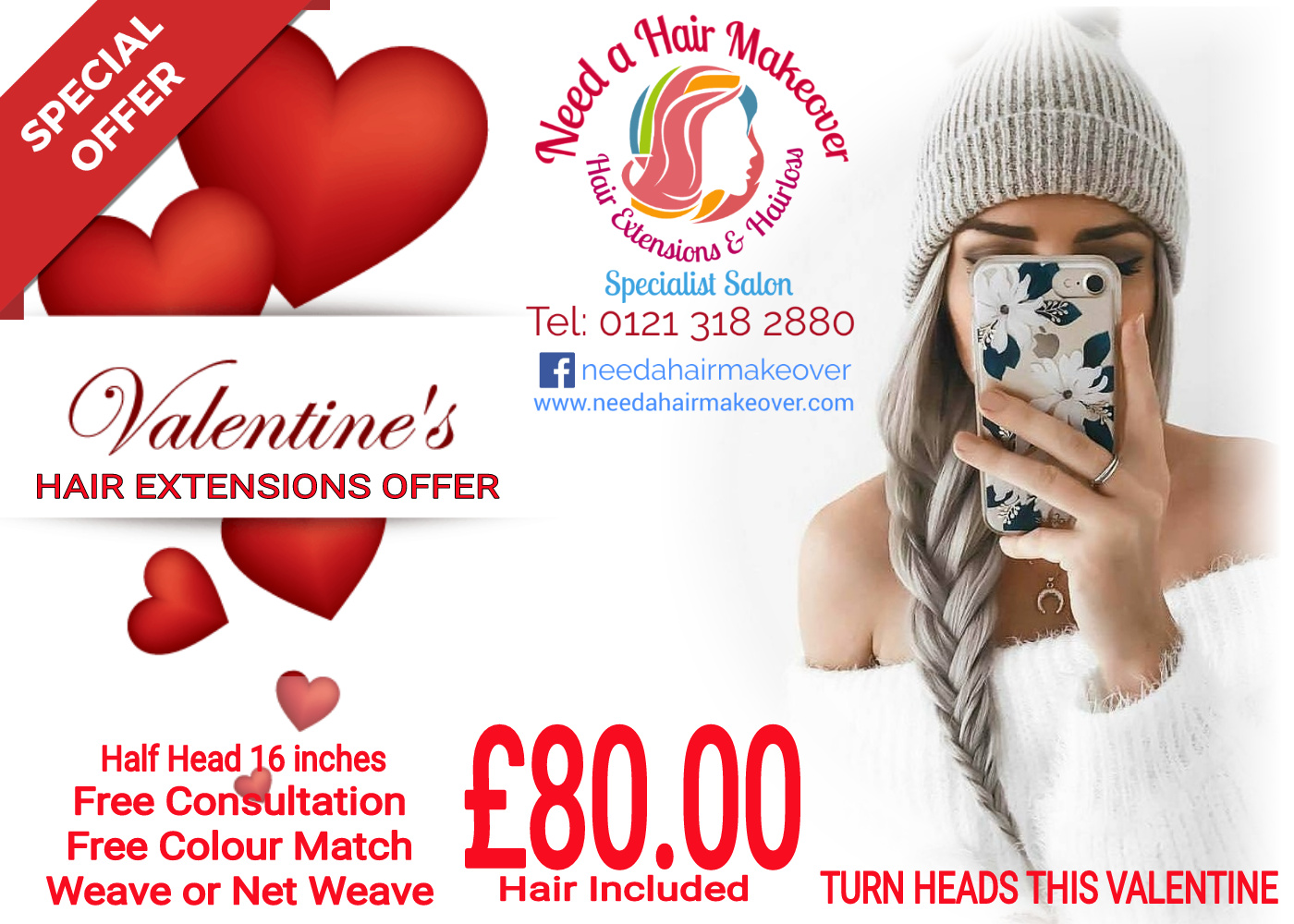 Hair and Makeup Ideas for this Valentine

January felt like an entire year and February has finally arrived– a major feat if you ask us. There’s much to be considered during the shortest month of the year, but more often than not, Valentine’s Day hair and makeup ideas are something that have probably crossed your mind. If not, social media has already reminded you and now, you either could care less or are making plans to woo or be wooed by a bae.

If you’re part of the latter, that may include stepping out of the house and doing anything from a fancy dinner with your special someone to a night out with your other single friends. Regardless of where you’re headed, a face beat to the gawds or hair snatched into a camera-ready ‘do never hurt. To be honest, we’re all for getting dolled up any day of the week, including holidays.

This one is practically synonymous with red lipstick and well, not much else. So instead of sticking to the status quo, we’ve got some seriously stunning inspo that go beyond the basic. From micro-braids tied into a glittery bow to blended-out red eyeshadow, here are some hair and makeup combos we’re this close to trying ourselves.

Tie It With a Bow

If you’re leaving your makeup neutral like Zoe Kravitz and would rather put more effort–but not too much effort–into your hair, a blinged-out hair bow gets the job done in seconds.

When you want to keep hair out of your face, but still have something to run your fingers through, may we suggest a high ponytail with serious inches, a la Ciara?

Leave it to Rihanna to remind us of the ever-elusive power of a pink lipstick (probably from Fenty Beauty) and tousled hair waves.

We can’t think of a better combo than foiled, silver eyeshadow surrounding a set of brilliant brown eyes. Combined with a glossy lip and few coats of mascara and you’re as good as gold.

We didn’t think Bettie Page bangs could get any cuter, until we saw this textured variation modeled by Yara Shahidi.

Once you can get over this perfect blunt bob, get into the rosy eyeshadow and matching lipstick against Kiki Layne’s gorgeous brown skin.

Effortless may just be a pipe dream, but you’ll get pretty close if you throw your hair into some pigtails like Janelle Monae and opt for under-liner, which can be as attention-grabbing as a face full of makeup.

Ramp Up With Red

Red lipstick is classic, but why not take it to new heights with matching red eyeshadow and a bit of shimmer just because? Margot Robbie totally gets it.

Vanessa Hudgens knows the power of Pantone’s color of the year. So much so, that she delivered top-notch beauty goals in head-to-toe coral.

A sophisticated updo like Danai Gurira’s will never not look beautiful.

If you’re not into building color on top of color, blend it out instead and pair with a glossy lip like Lili Reinhart.

How could you not be inspired to dress up like a bonafide queen after seeing Indya Moore in a bordeaux lip and updo accessorized with gold rings?

There’s a wide spectrum of effortless, I-woke-up-like-this ponytails out there, but one of our faves is the one that houses lived-in beach waves, like this one on Olivia Munn.

Though we’re always enamored with Lady Gaga’s makeup, there’s no denying the can’t-look-away appeal of this low bun, which resembles the type of flowers you’d get in a Valentine’s Day bouquet.

When all else fails and your creative muscles need rest, match your outfit to your makeup like Emmy Rossum.

The more curls, the better…at least according to us and Amber Heard.

Kristen Cavallari’s shoulder-length, uniform waves are taking us back in time.

Kelly Rowland’s light pink lip and half-up, half-down do is a look we’d wear every single day of the year.