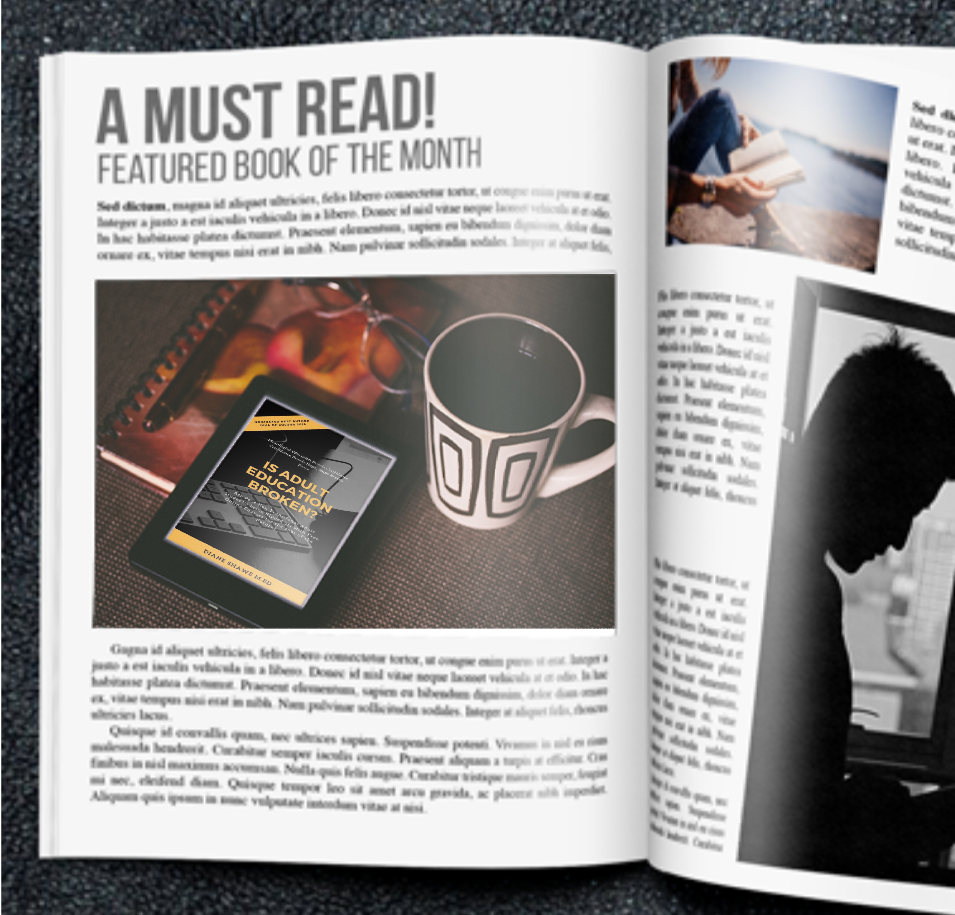 Black male graduates in the UK earned £7,000 a year less from 2007 to 2017 than white males.
That’s according to a report by the Resolution Foundation, which highlighted that this discrepancy in pay exists despite the proportion of black men with bachelor’s degrees increasing 24 percentage points over the past two decades, compared to a 15 point increase for white men.

The think tank also revealed the average pay gap between white and Pakistani and Bangladeshi non-graduate men is more than £4 an hour.

So Is #Adult #Education Broken?

#DianeShaweAuthor explores the main failings in education for an economy—powered by #technology, fueled by #information, driven by #knowledge and becoming #automated.

It is clear that at this moment most educational systems are not keeping pace with changing technology and the ever-evolving world of work.

We must get beyond the traditional model of students sitting passively in classrooms, following instructions and memorising material that they are tested and scored on which sometimes turn out to be of little use in an every changing economy. It is evident that computers can do that for us!

Will the current type of Adult Education keep you in Employment?

Diane believes that we need to make sure that the type of education supplied can keep a population in work or self-employment, performing meaningful tasks relevant to todays and tomorrow needs.

Education has to become student-centric and move away from solely institutional constructs that are not fluid to change.

Maybe we need to remind ourselves of the purpose of education by looking back in order to move constructively forward.

There has always been a great deal of lip service given to the idea of learning by doing, but not much has been done about it. Diane recommends John Dewey book, Democracy, and Education 1916.

A thought provoking read get your copy today