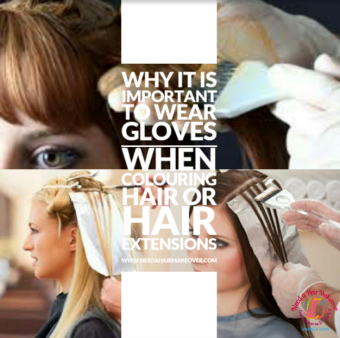 What is paraphenylenediamine and where is it found?

How can paraphenylenediamine cause skin irritation when dying hair or hair extensions and where is it found?

Article by Diane Shawe  M.Ed Paraphenylenediamine (PPD) is a chemical substance that is widely used as a permanent hair dye. It may also been found in textile or fur dyes, dark coloured cosmetics, temporary tattoos, photographic developer and lithography plates, photocopying and printing inks, black rubber, oils, greases and gasoline.People working with PPD such as hairdressers or hair extensions technicians may develop dermatitis on their hands; patch testing usually reveals hypersensitivity to PPD. Occupational allergy to PPD has been found in a milk tester whom through laboratory work was in frequent contact with PPD solution. Dermatitis on the hands and occasional spreading to the arms and upper chest occurred.

YouTube is the undisputed champion in free visual knowledge transfer. I have seen lots of hair technicians demonstrating how to dye hair and often they are not using gloves.

In 2015/6 alone nearly £15m worth of treated human hair – has been washed and sometimes dyed – was imported into the UK, according to Customs and Excise.

It comes mainly from India, China and Europe. On top of that almost £10m worth of wigs,  false beards, eyebrows and eyelashes made from the stuff were also imported. 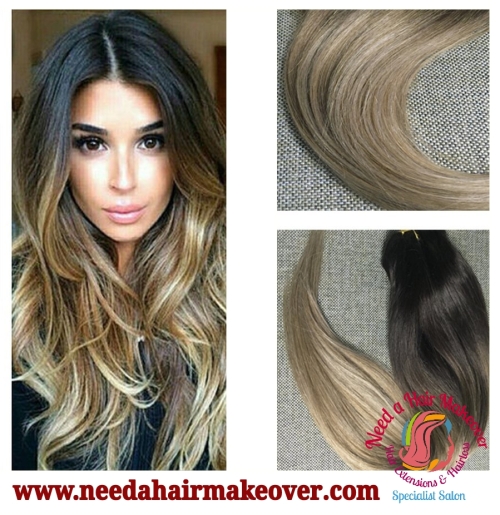 Those in the trade estimate the hair extension industry alone is worth £60m in this country, although there are no official figures.

When it comes to our tresses, the rarest and most expensive is natural blonde hair, Des Tobin a professor of cell biology at Bradford University, who has studied hair and the trade.

“About 90% of the world’s population has dark brown hair,” he says. “It’s actually really hard to get natural, adult hair that is blonde. The rarity of hair colour will dictate the price. Blonde hair can cost up to three times as much as dark hair.”

Recently we have seen a flood of natural Virgin remy hair which is unprocessed enter the market place. It is a lot cheaper so an increase in home and salon hair bleaching and toning is on the rise.

PPD in Hair Dye and the importance of glovesMillions are spent annually on home hair dyes, salon balayage and multi colour ombre colours. The use of PPD as a hair dye is popular because it is a permanent dye that gives a natural look. Hair can also be shampooed without becoming decoloured and perming to achieve waves or curls can be done without difficulty.

PPD hair dyes usually come packaged as 2 bottles, one containing the PPD dye preparation and the other containing the developer or oxidizer. PPD is a colourless substance that requires oxygen for it to become coloured. It is this intermediate, partially oxidised state that may cause allergy in sensitive individuals. Fully oxidized PPD is not a sensitiser thus individuals with PPD allergy can wear wigs or fur coats dyed with PPD safely.What are the reactions to PPD allergy?Reaction caused by the use of hair dye in mild cases usually only involves dermatitis to the upper eyelids or the rims of the ears. In more severe cases, there may be marked reddening and swelling of the scalp and the face. The eyelids may completely close and the allergic contact dermatitis reaction may become widespread.Severe allergy to PPD can result in contact urticaria and rarely, anaphylaxis. PPD has also been suspected of precipitating contact leukodermaand vitiligo in genetically predisposed individuals.What should you do to avoid PPD allergy?For the Technician

If you are a hairdresser or hair extensions technician, rule one when working with any chemical that could cause dermatitis is to wear gloves. I have seen many youtube demo videos were the technician is not wearing any gloves.

If your client have an allergy to PPD  you should avoid the use of all oxidation type hair dyes. These are usually recognised by coming in a 2-bottle preparation. If you have been informed by your client or you should have completed a client consultation form checking for allergy history (most clients won’t know what PPD is) to be safe perform a patch test or suggest a semi-permanent hair dyes which may be a suitable alternative but approximately 10% of individuals who are allergic to PPD also react to these;

Patch testing to confirm sensitivity should be performed prior to their use. Metallic hair dyes and vegetable rinse hair dyes may be used but these do not provide permanent colouring. Some newer permanent and semipermanent hair dyes use para-toluenediamine sulfate (PTDS) instead of PPD. This is likely to be tolerated by about 50% of people who are allergic to PPD. Patch testing is recommended prior to use.Related substances to PPD which may also cause an allergic reaction

Azo dyes: used in semi-permanent and temporary hair dyes, ballpoint pen inks, gasoline and diesel oil, and as colouring agent in foods and medications Benzocaine and procaine: these are local anaesthetics used by doctors and dentists

PPD allergy may make you sensitive to the use of these drugs also, discuss with your doctor before changing or stopping your medicationPara-aminobenzoic acid (PABA): this is used in sunscreens and creams that are readily available in over-the-counter preparations. You should only used sunscreens that are labeled ‘PABA-free’. Ask your pharmacist for suitable alternatives.

Please seek professional advice from you GPS or Chemist if unsure. 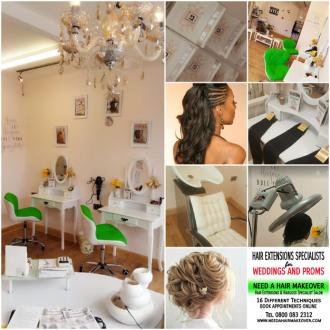